Larry Sumner, O.D. received his Doctor of Optometry from Penn College of Optometry in 1973 and earned his Bachelor of Science in Biology from the College of Charleston in 1969. Dr. Sumner has been practicing optometry since 1973, and specializes in scleral lenses and dry eye.

Dr. Sumner says he became interested in optometry after he went to see a retired Navy O.D. for an eye exam and realized he liked the duties of an optometrist. Ever since, Dr. Sumner has found great pleasure in helping people see better.

When Dr. Sumner is not with his patients, he enjoys cross-country skiing and learning about military history. 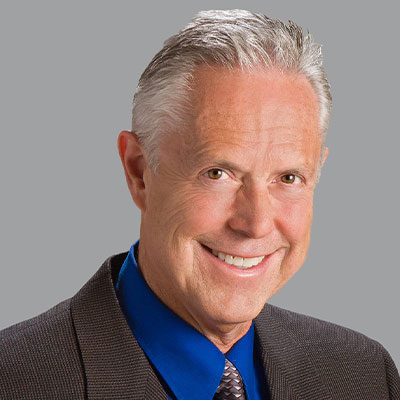